The 12th of August is, generally speaking, too early to commence grouse-shooting. The 24th would be a better day to appoint. The early period being fit only for those who shoot for the newspaper, as certain sportsmen seem to do whose names appear every season as having murdered some marvellous number of grouse on the 12th.
Charles St. John 1882. Natural History & Sport in Moray. 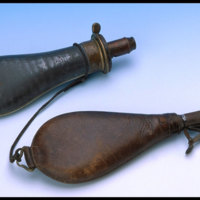 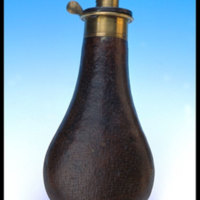 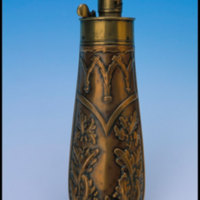 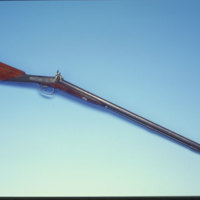 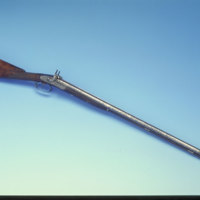 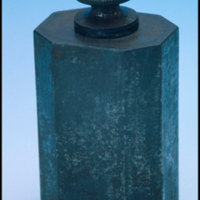