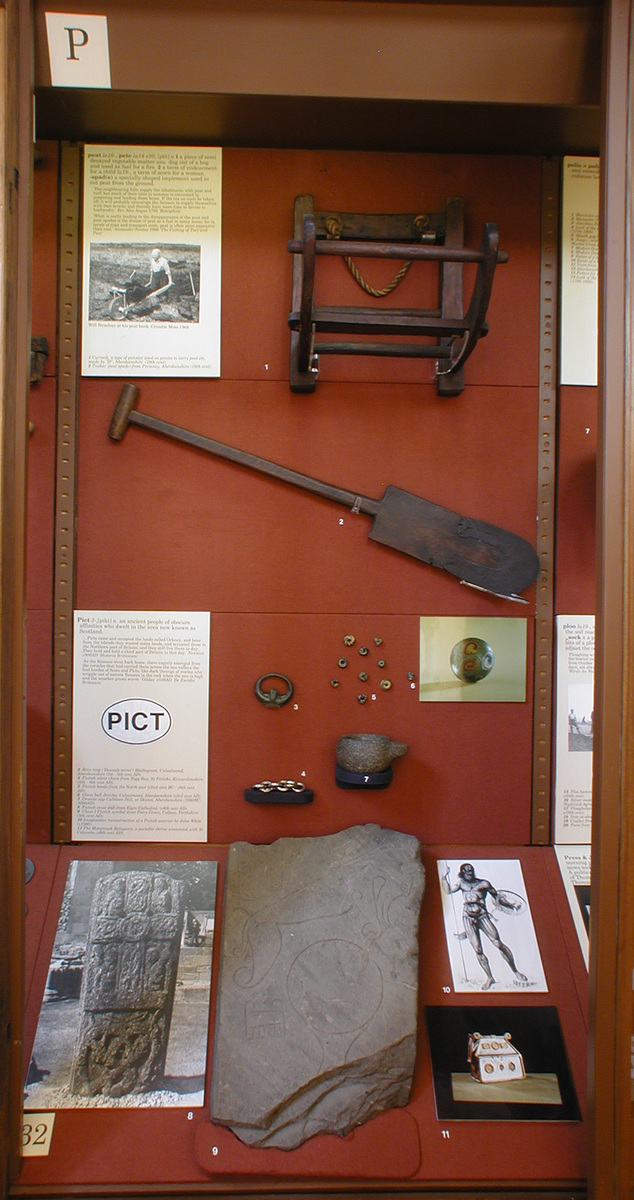 peat la16-, pete la14-e20
1 n A piece of semi decayed vegetable matter usu dug out of a bog and used as fuel for a fire.
2 n A term of endearment for a child la19-, a term of scorn for a woman. ~ spad(e) n a specially shaped implement used to cut peat from the ground.

The neighbouring hills supply the inhabitants with peat and turf; but much of their time in summer consumed in preparing and leading them home. If the tax on coals be taken off, it will probably encourage the farmers to supply themselves with that article, and thereby have more time to devote to husbandry.
Rev Alex Angus 1795, Botriphnie

What is really leading to the disappearance of the peat and peat spades is the disuse of peat as a fuel in many areas, for in terms of time and transport costs, peat is often more expensive than coal.
Alexander Fenton 1986. The Cutting of Turf and Peat

Pict 3- n
An ancient people of obscure affinities who dwelt in the area now known as Scotland.

As the Romans went back home, there eagerly emerged from the coracles that had carried them across the sea-valleys the foul hordes of Scots and Picts, like dark throngs of worms who wriggle out of narrow fissures in the rock when the sun is high and the weather grows warm.
Gildas c540AD De Excidio Britonum. 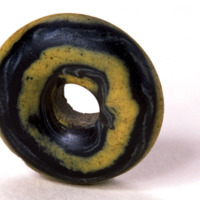 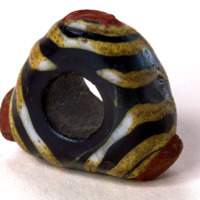 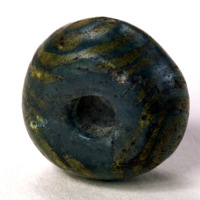 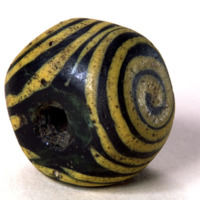 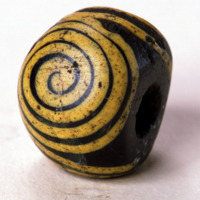 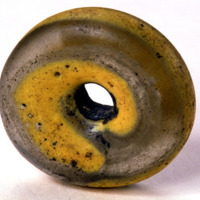 Currach a type of pannier used on ponies to carry peat etc, made by 'IP', Aberdeenshire (19th cent).