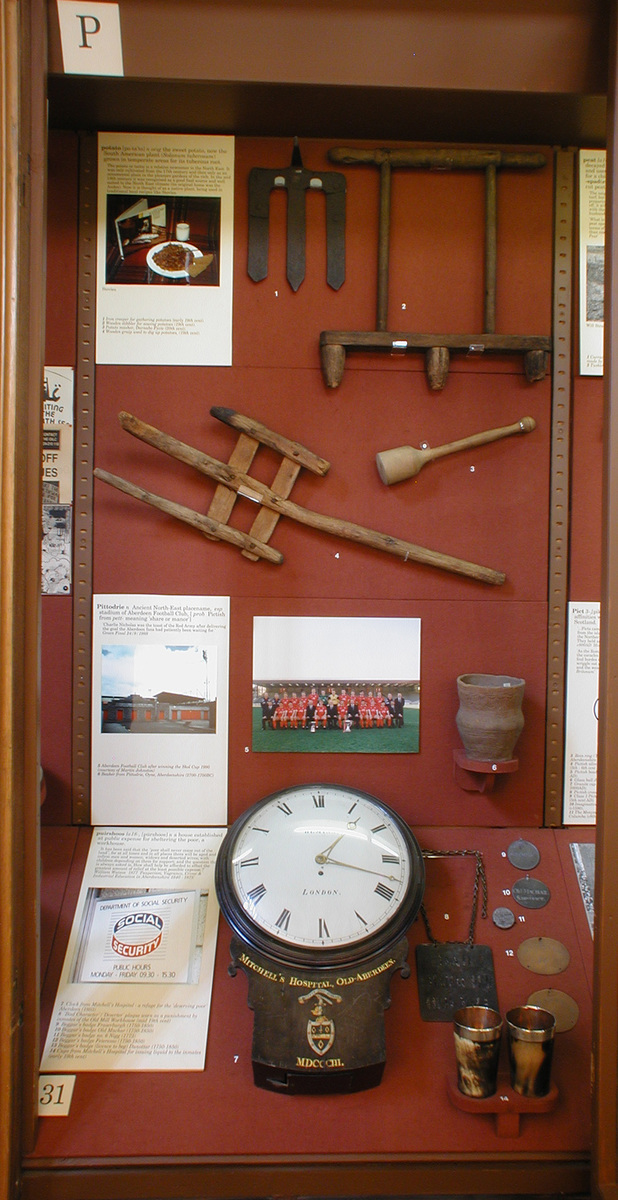 Charlie Nicholas was the toast of the Red Army after delivering the goal the Aberdeen fans had patiently been waiting for.
Green Final 24/9/1988

The potato or tattie is a relative newcomer to the North East. It was only cultivated from the 17th century and then only as an ornamental plant in the gardens of the rich. In the mid 18th century it was recognised as a good food source and well suited to the North East climate (its original home was in the Andes). Now it is thought of as a native plant, being used in traditional recipes like Stovies.

It has been said that the poor shall never cease out of the land, for at all times and in all places there will be aged and infirm men and women, widows and deserted wives, with children depending on them for support; and the question that is always asked is, How shall help be afforded to effect the greatest amount of relief at the least possible expense?
William Watson 1877 Pauperism, Vagrancy, Crime & Industrial Education in Aberdeenshire 1840 - 1875. 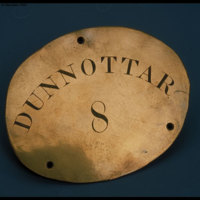 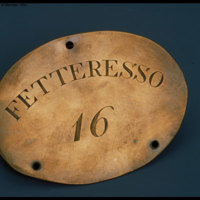 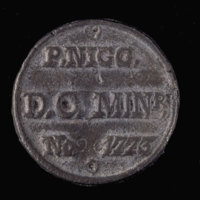 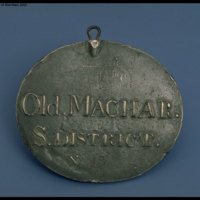 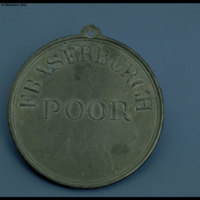 Clock from Mitchell's Hospital - a refuge for the 'deserving poor' Aberdeen (1803).