Raiding the Border for Ballads 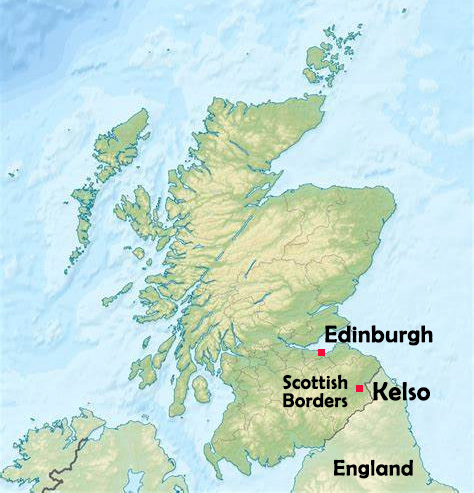 As a small child, Walter Scott moved from Edinburgh to his grandparents’ home in the Scottish Borders to recover from polio. It was during the time he spent at Sandyknowe farm near the town of Kelso that he developed a love of the folk songs of the Borders region. As an older boy, he grew interested in the ballads collected by Bishop Thomas Percy in Reliques of Ancient English Poetry (1765).

From around 1792 to 1799 Scott visited the Borders, talking to local people and asking them to recite the ballads they knew. Often, he was accompanied by his friend Robert Shortreed, who knew the Borders well and could help him find traditional material. Scott described these expeditions as ‘raids’, making reference to ideas of ‘raiding’ and ‘attacking’ that were significant in Borders history and culture.

Others from the Borders also helped Scott collect material, including the poet William Laidlaw and James Hogg, who would later become one of Scotland’s most well-known writers. Scott brought the ballads he had gathered together in the form of a book, Minstrelsy of the Scottish Border, published in two volumes in 1802, and in three volumes in 1803. 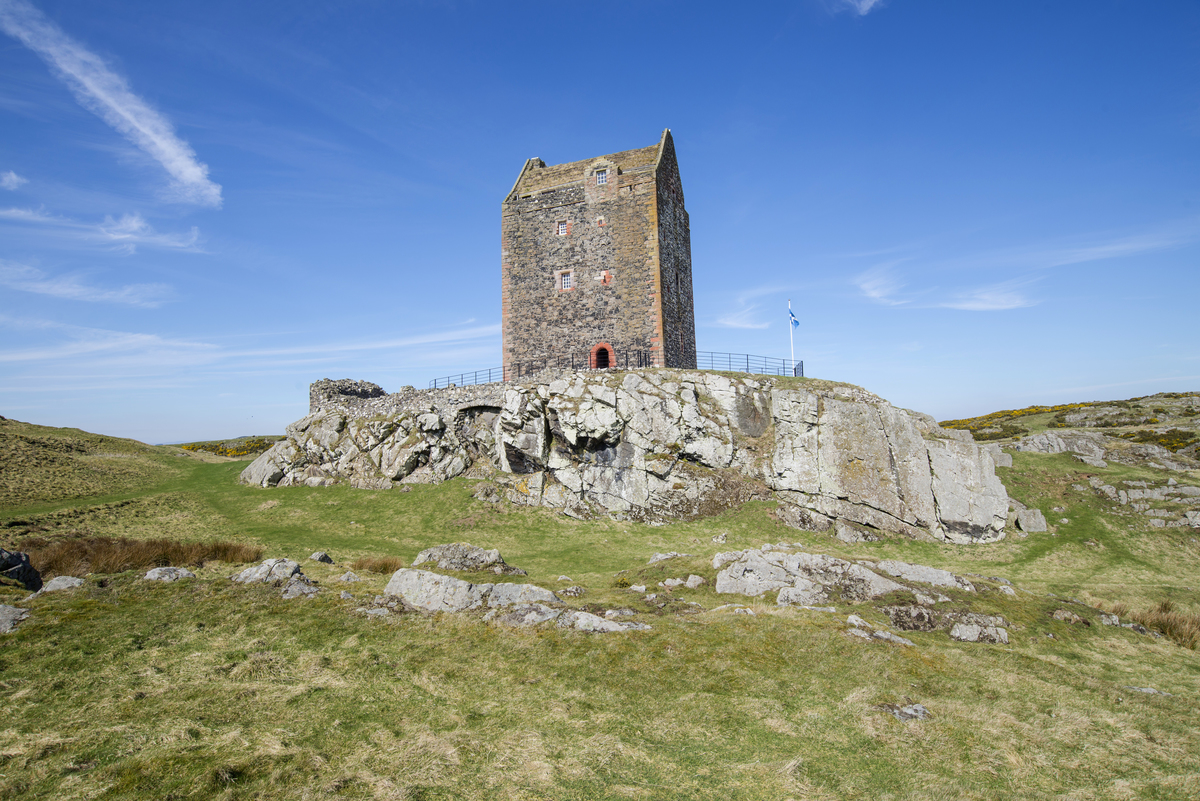 The tower that had once been the home of one of Scott’s great-grandfathers was located close to Sandyknowe Farm, where Scott stayed with his grandparents as a child. Here Scott was first exposed to the Borders region’s folk culture and ballads. Scott described the impact the tower had on his imagination, ‘standing stark and upright like a warden.’ 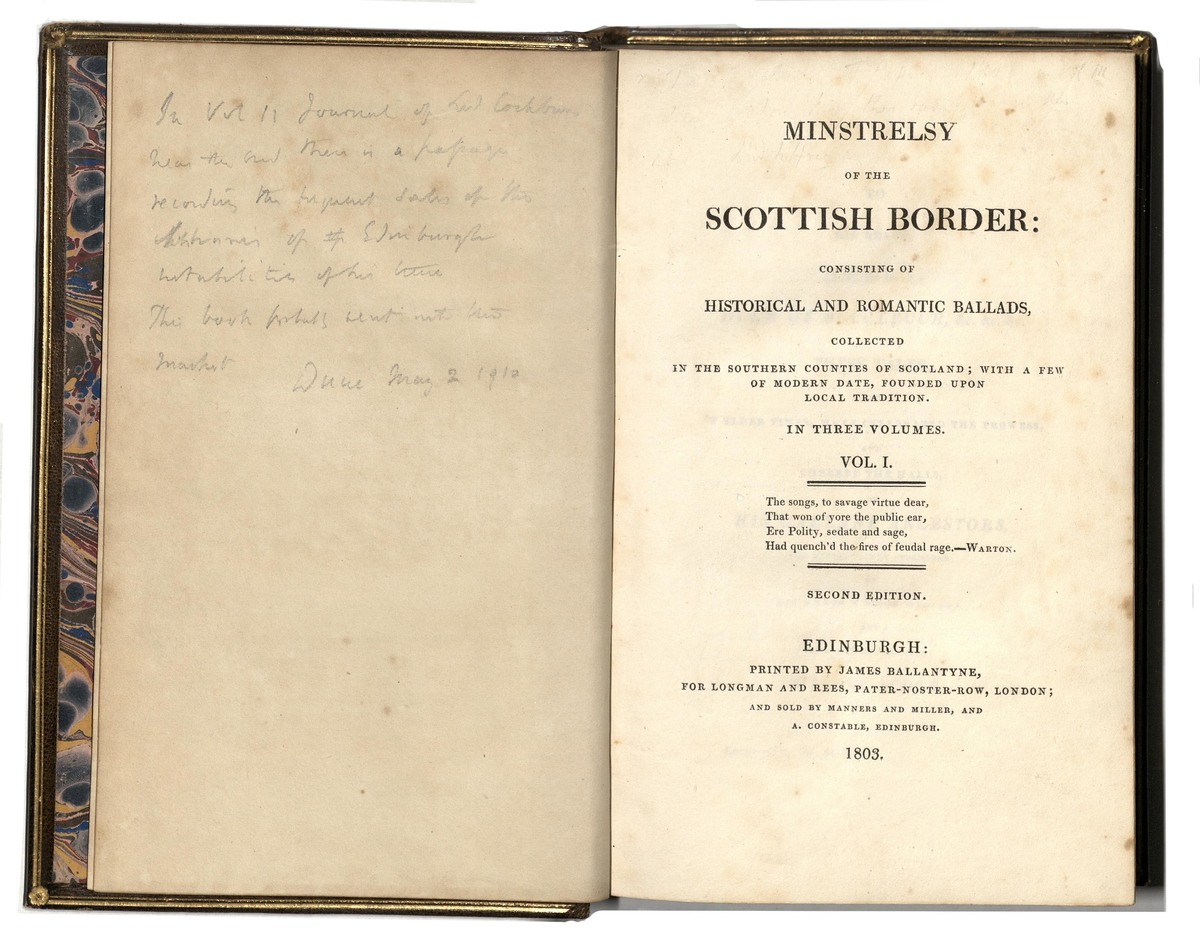 Scott first had the idea for this book in 1796, and published it with the help of his friend, the printer James Ballantyne. Minstrelsy was popular, going through four further editions in ten years, as Scott acquired more ballads and rearranged them to shape a vision of Borders life and traditions.

Scott viewed publishing ballads as a means of preserving the folk-culture he loved, but some people believed that printing stories that had been part of an oral tradition was akin to vandalism. Margaret Laidlaw, James Hogg’s mother, said that her songs ‘were made for singing an’ no for reading; but ye hae broken the charm now, an’ they’ll never be sung mair’. 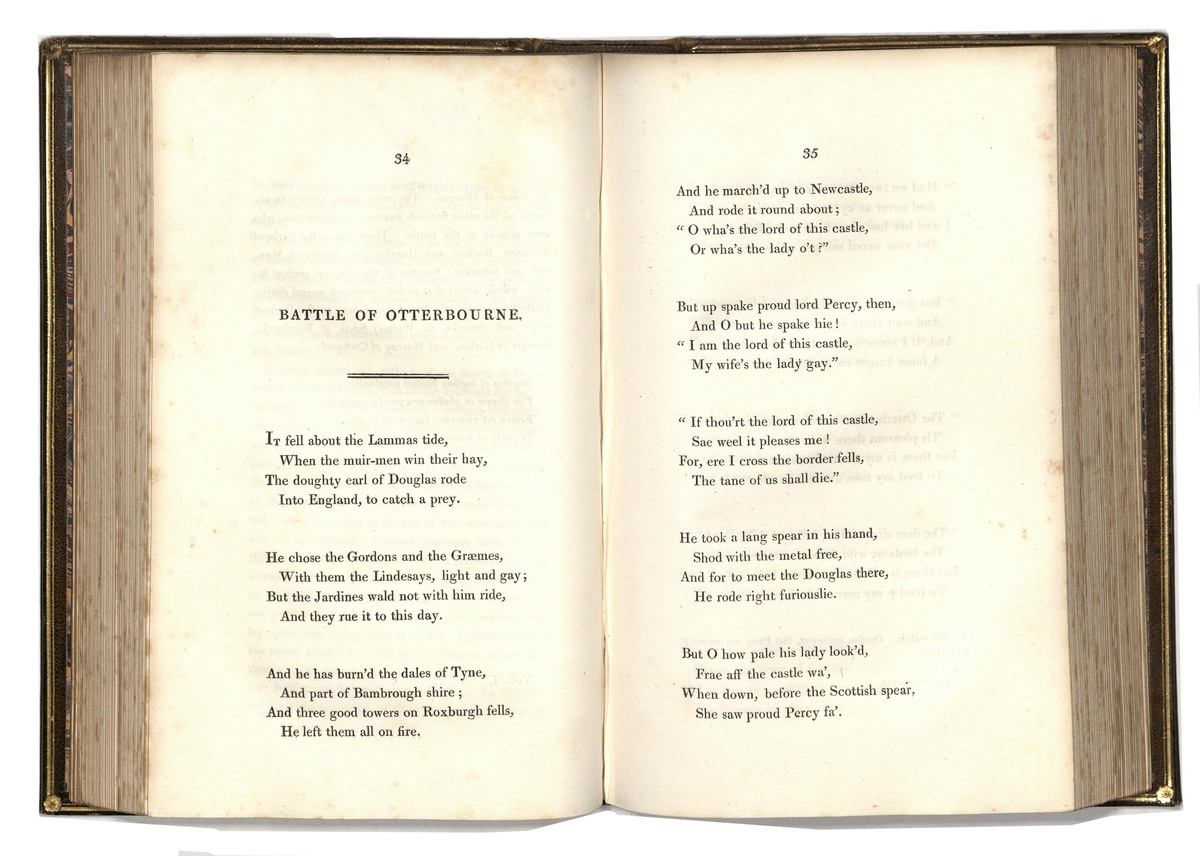 ‘Battle of Otterbourne’ in Minstrelsy of the Scottish Border

This recording was done for the Minstrelsy of the Scottish Border Project, Johannes Gutenberg University of Mainz.