A Fascination with Folklore 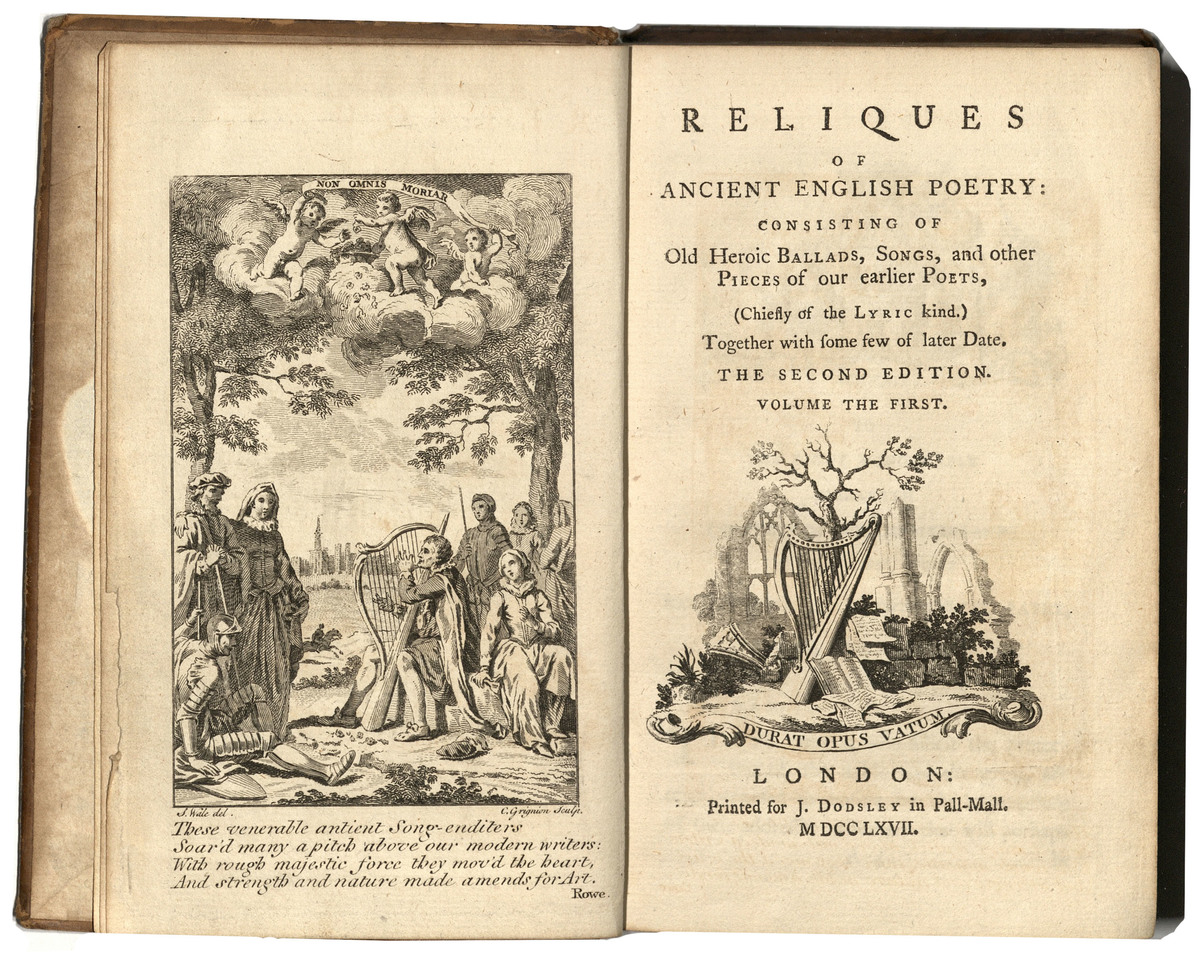 In the late eighteenth and early nineteenth centuries, a fashion began across Europe for collecting songs and stories that had been sung, shared and passed down by ordinary people for generations.

In Britain, Thomas Percy published one of the earliest collections of such material in 1765 (Reliques of Ancient English Poetry) and he was followed by Joseph Ritson and Walter Scott. In Germany, Jacob and Wilhelm Grimm were collecting fairy tales. These collectors believed that oral traditions were dying out, and, if not preserved, the stories might cease to exist.

Scott was particularly interested in preserving the stories and histories of Scotland's past that had been passed down through ballads - poems that tell stories and are usually set to music. Often, ballads have no known author, and in Scott’s time they would have been sung or recited from memory. They therefore tended to contain repetitive refrains and strict rhyme schemes to make them easy to memorise. Ballads often told dramatic stories about conflict, revenge and heartbreak, and had been passed down within communities. 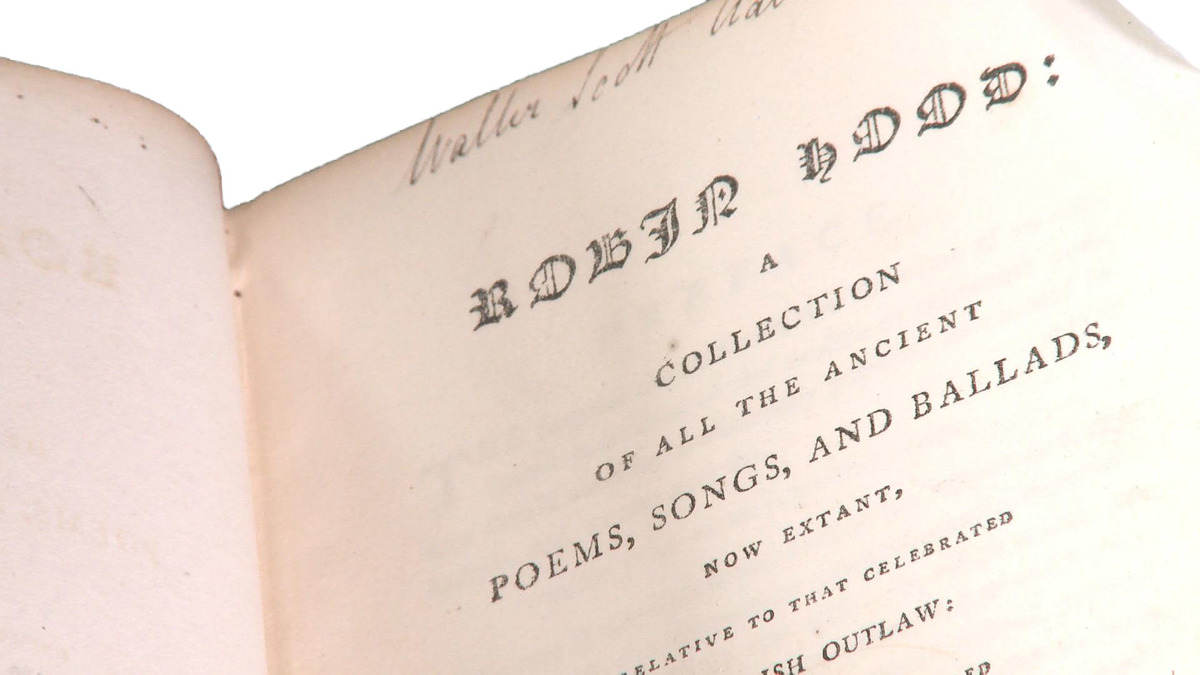 Robin Hood: A Collection of all the Ancient Poems, Songs and Ballads now Extant, Relative to the Celebrated English Outlaw

Joseph Ritson's Robin Hood was first published in 1795, and gathered together almost every fragment relating to the legend of the English hero.

With kind permission of Faculty of Advocates Abbotsford Collection Trust 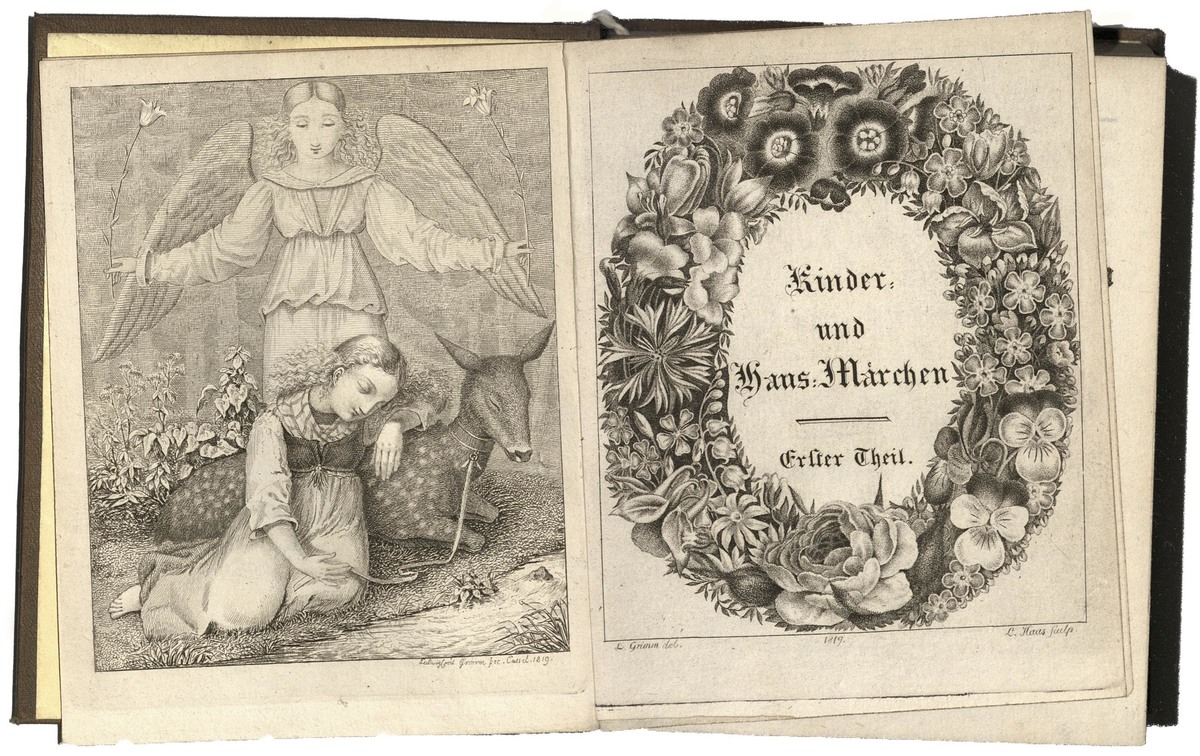 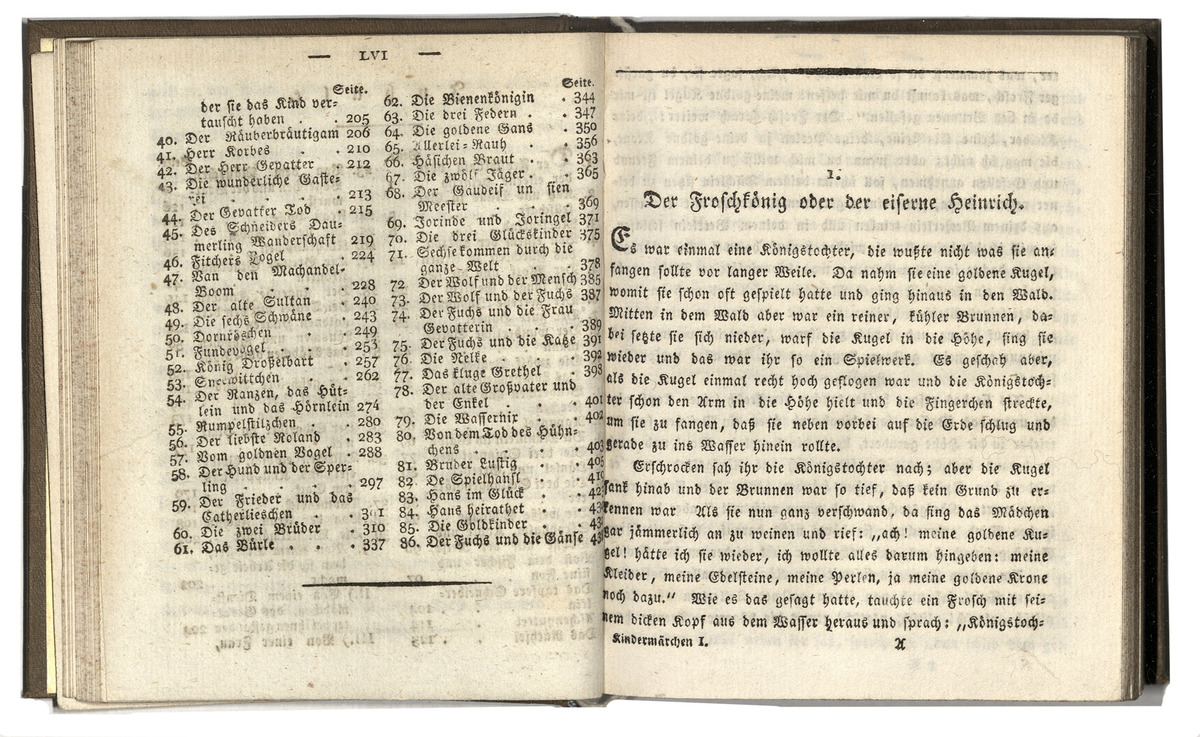 The 'Brothers Grimm' collected folk tales from German and European manuscripts and oral traditions. First published in 1812, their collection Kinder- und Hausmärchen was translated into English as German Popular Tales in 1823.

The first tale in the book, 'The Frog Prince; or, Iron Henry', pictured, was one of the tales they most valued owing to its being one of the oldest in German-speaking culture.

A copy of the book that the Grimms sent to Scott as a gift can still be found at Abbotsford today.