“Being seated in the audience watching 'Alas Poor Doric' for the first time... I had edited that show… I don't think I'd ever been so nervous in my life.”

Student Shows are written by whole teams of talented students each year, who contribute to the music, lyrics and, maybe most importantly, the jokes. A script editor brings each act or sketch of the show together to form a cohesive whole.

In the early years, the shows were musical comedies with characters and storylines. Then, the revue format, with its series of different sketches, dances and songs, became more popular. Recent decades have seen the musical comedy come back into favour.

Scripts are full of local humour, references to life in North-East Scotland, and, of course, Doric. Many scriptwriters have gone on to have careers as professional writers, musicians and comedians.

'Town and Gown' tracing the University of Aberdeen's history, was written by Dr. Douglas S. Raitt, who was a marine biologist as well as a writer, pianist and singer. The show was first performed in 1933 but was adapted and returned to stage in September 1934, when it was performed for the British Association for the Advancement of Science. 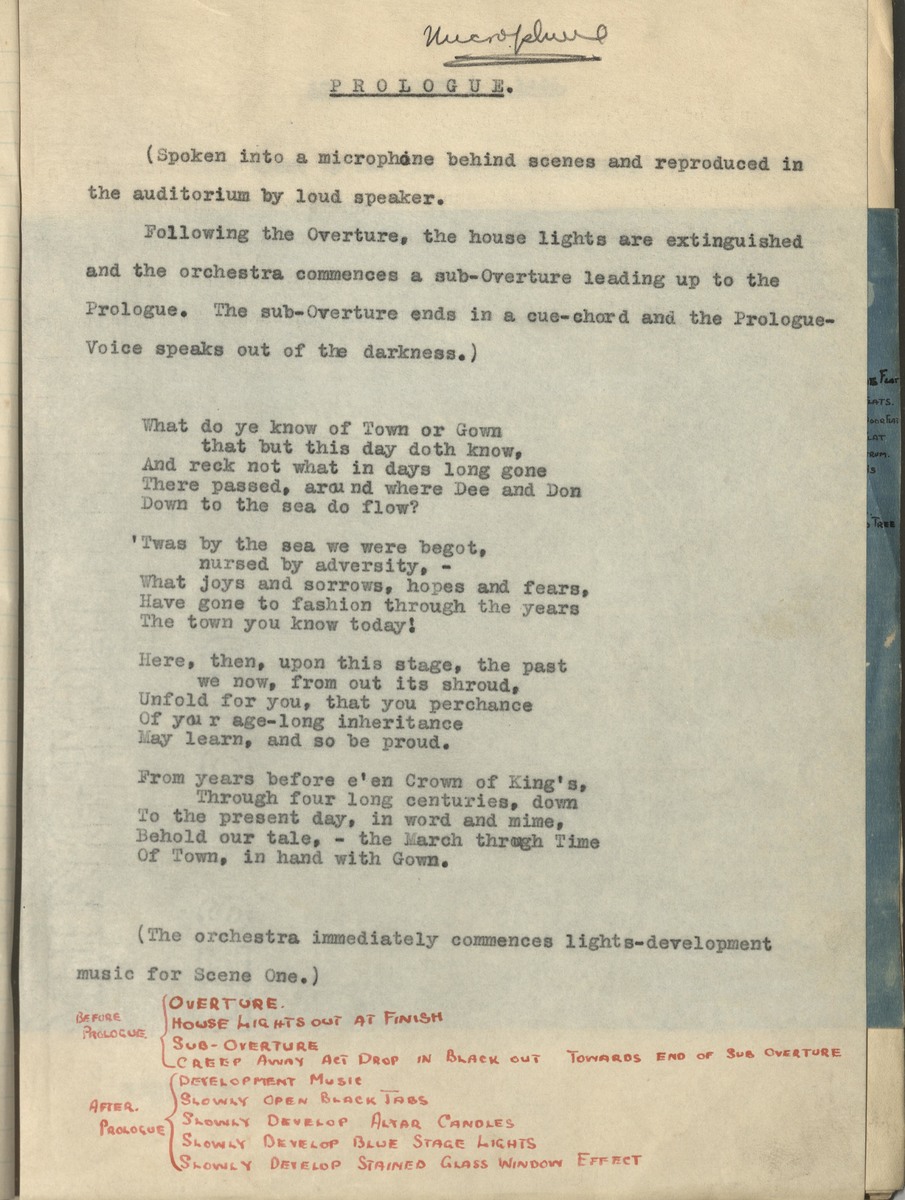 The musical score from the 1931 show 'Northern Lights' contains the song 'Varsity Girl'. It was composed by James R. Ross, that year's Composer of Music, who was a talented piano player. He was unable to take part in rehearsals for that year's Show as he was preparing for his final exams, but he still managed to find some time to write the music. 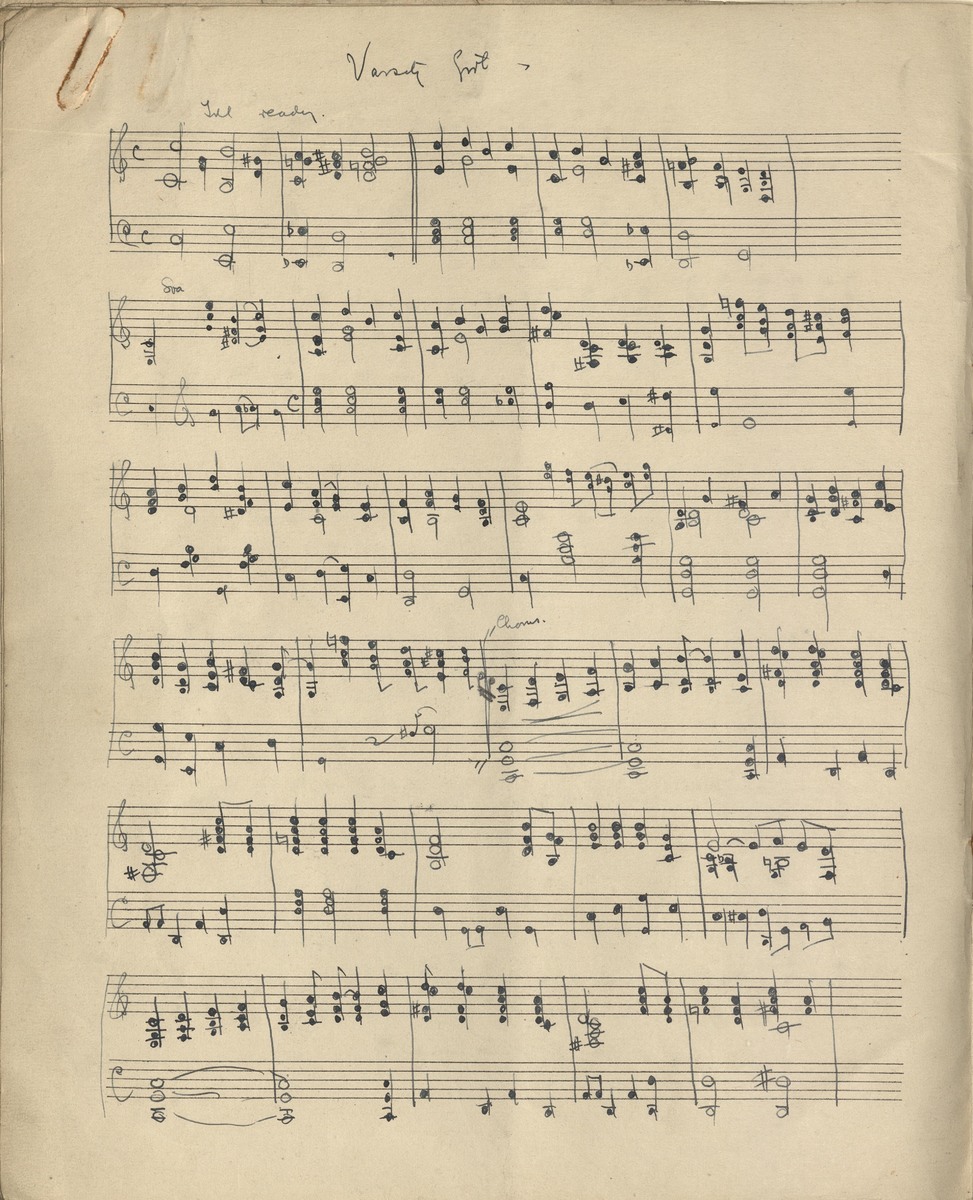 The script for 'That's What You Think!' was written by Andrew Geddes, William Keith, Harry Bremner and Charles Sinclair. The plot, about a University in financial difficulty that ends up being sold as a hotel and shipped to America, was considered ambitious in part because of the scenes set in the USA. But the show also contained plenty of the usual North-East Scotland humour and relevance to Aberdonian student life, as is evident in this scene. 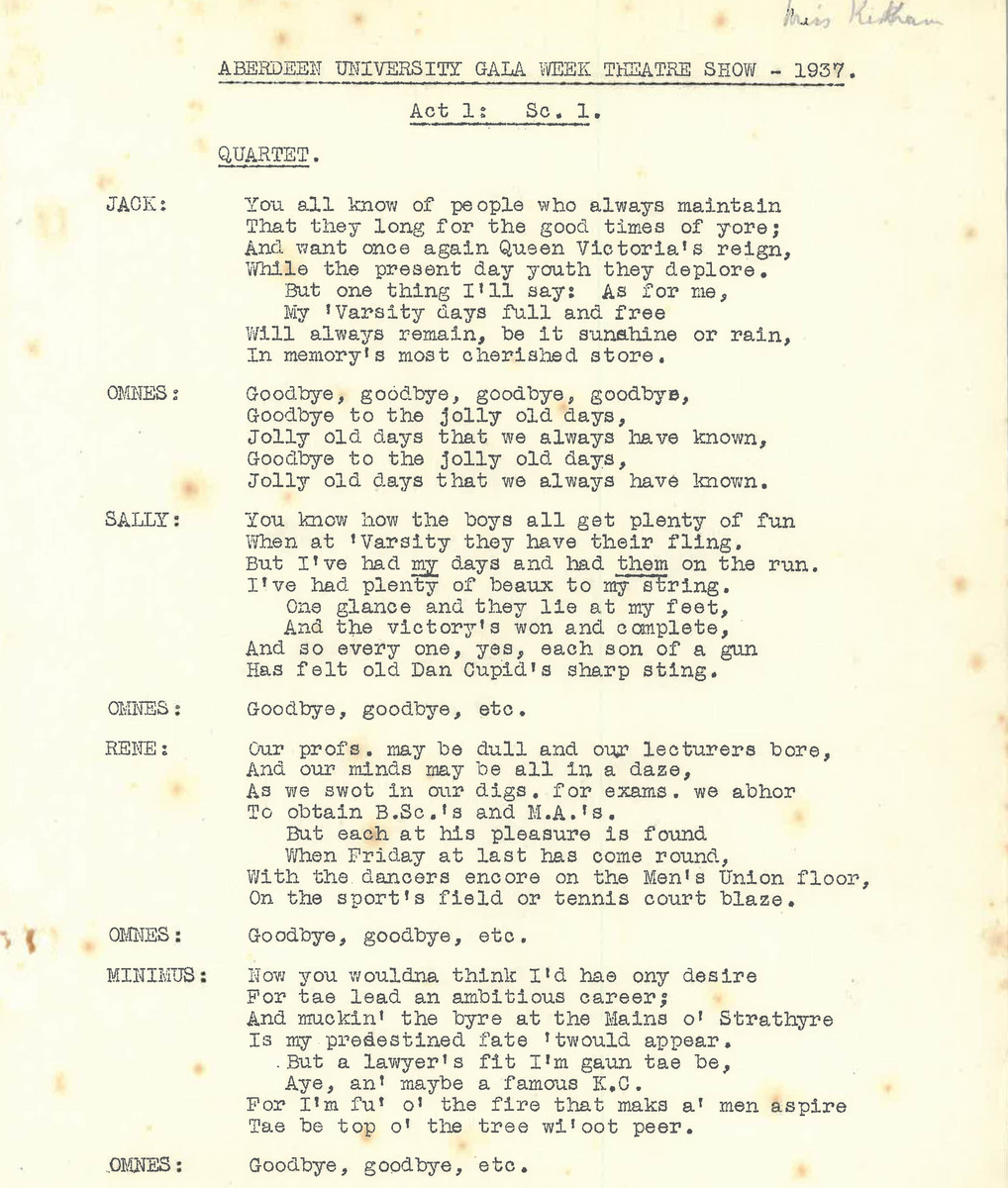 'Easter Fare' was written by William "Buff" Hardie, one of the most famous writers Student Show has produced, alongside Roland York and C. Murray Stewart. This was the first year that Buff wrote for Show, having been a performer the previous year. Murray Stewart had more experience, having written the Aberdeen pantomime 'Cinderella' in 1950.

It was during this Student Show that Buff first met Stephen Robertson, with whom he would go on to form the comedy troupe 'Scotland the What?', alongside George Donald, and producer James "Jimmy" Logan, who was another successful performer in his own right. 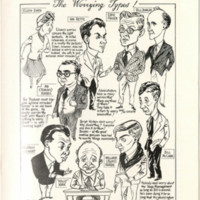 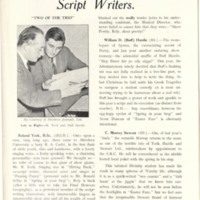 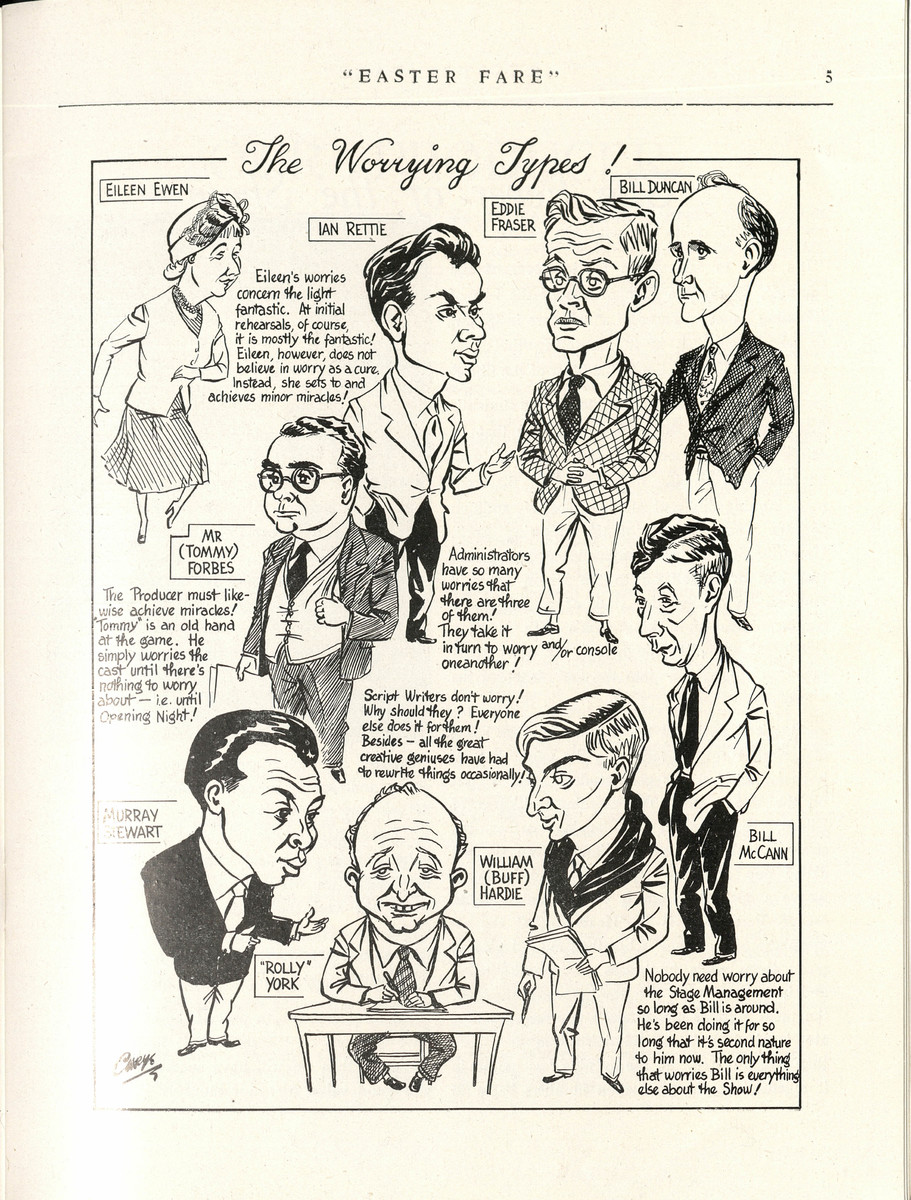 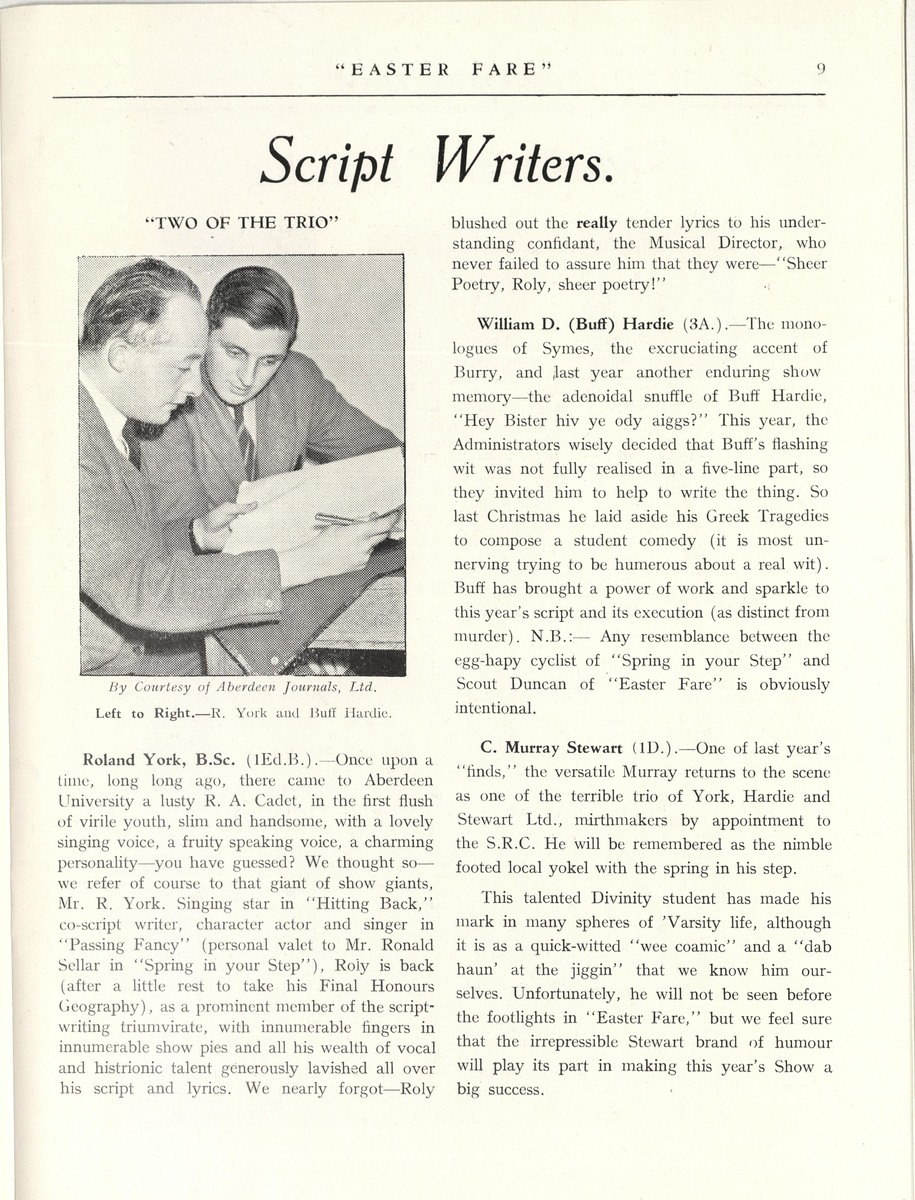 The script from 'What a Life!', edited by Ian Middler, who was known for his use of Doric and knowledge of North-East Scottish culture, contains sketches about political events of the time. 'What a Life!' was a revue, so each sketch was different from the next. The scenes on these pages poke fun at the topical discussions of council house rents and the addition of fluoride to drinking water. 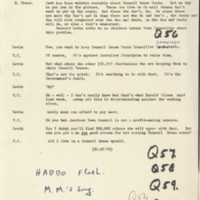 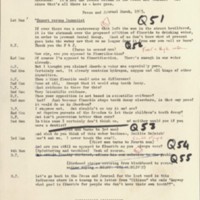 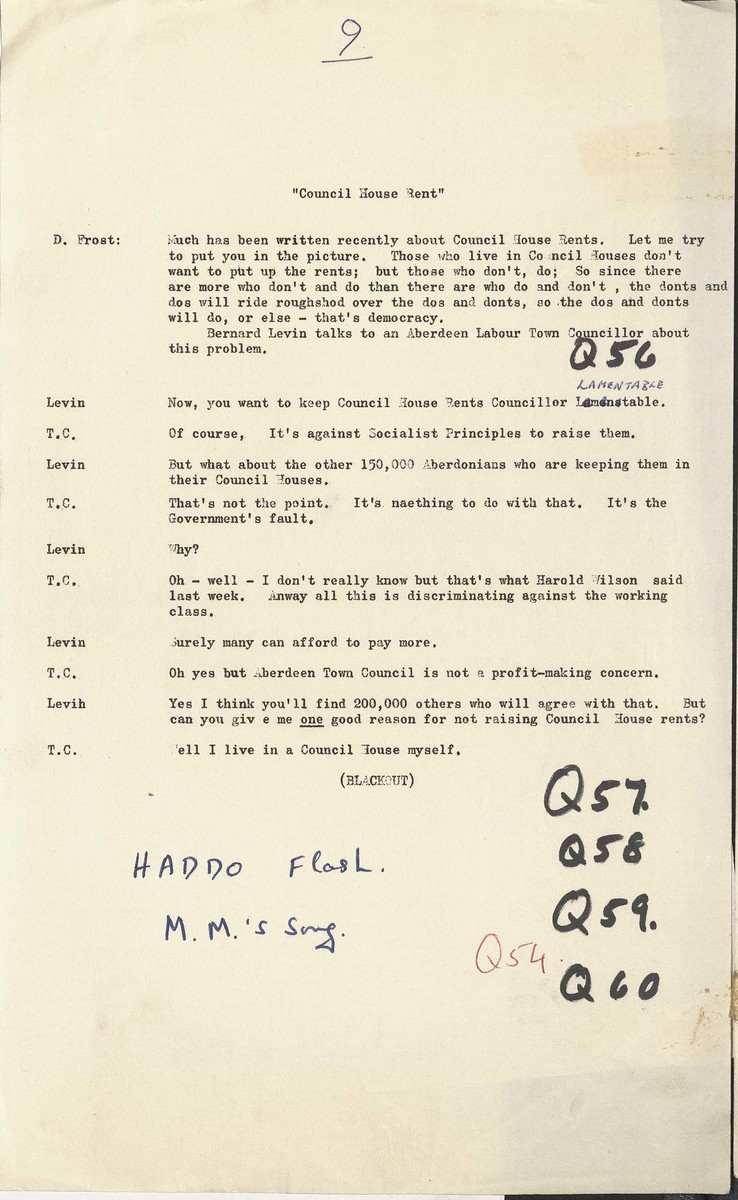 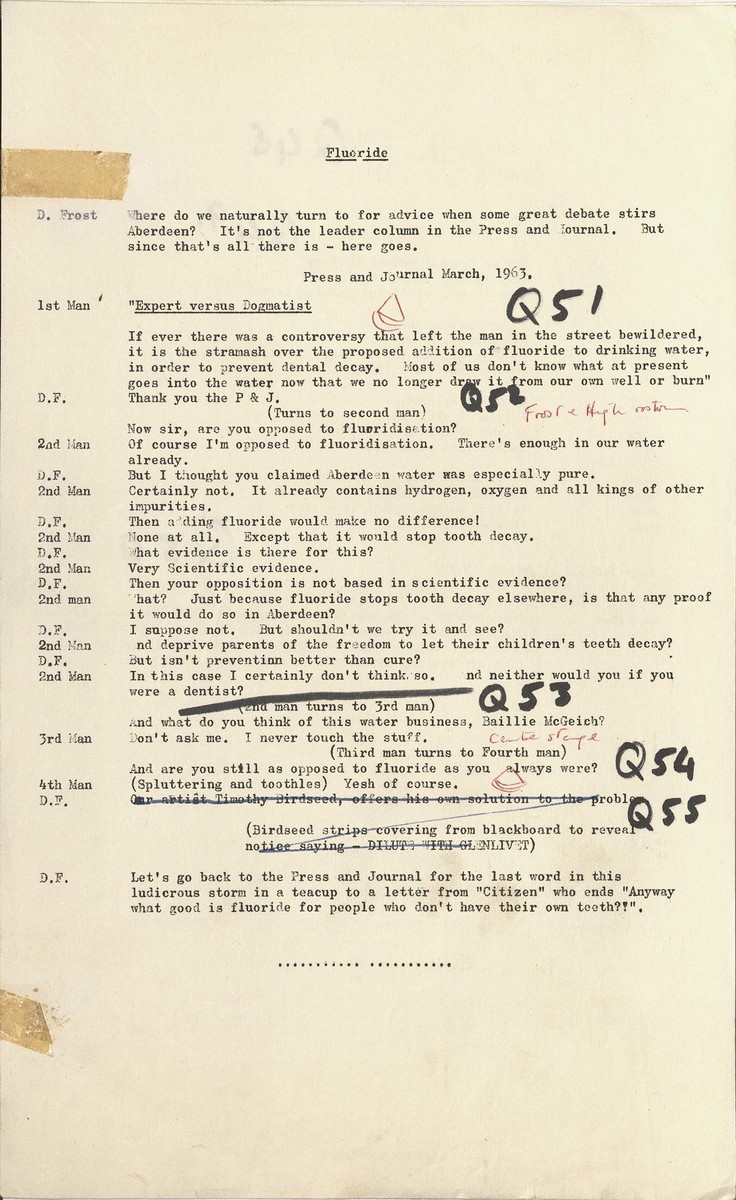 Eric Crockart was one of the writers and editors of Student Show between 1976 and 1979. These are the Doric lyrics he wrote for the song 'The Torry Boot Girls' for 'Royal Flush'. Scroll down to 'Spotlight on Eric Crockart' to hear the song performed by Eric and the Student Show cast. 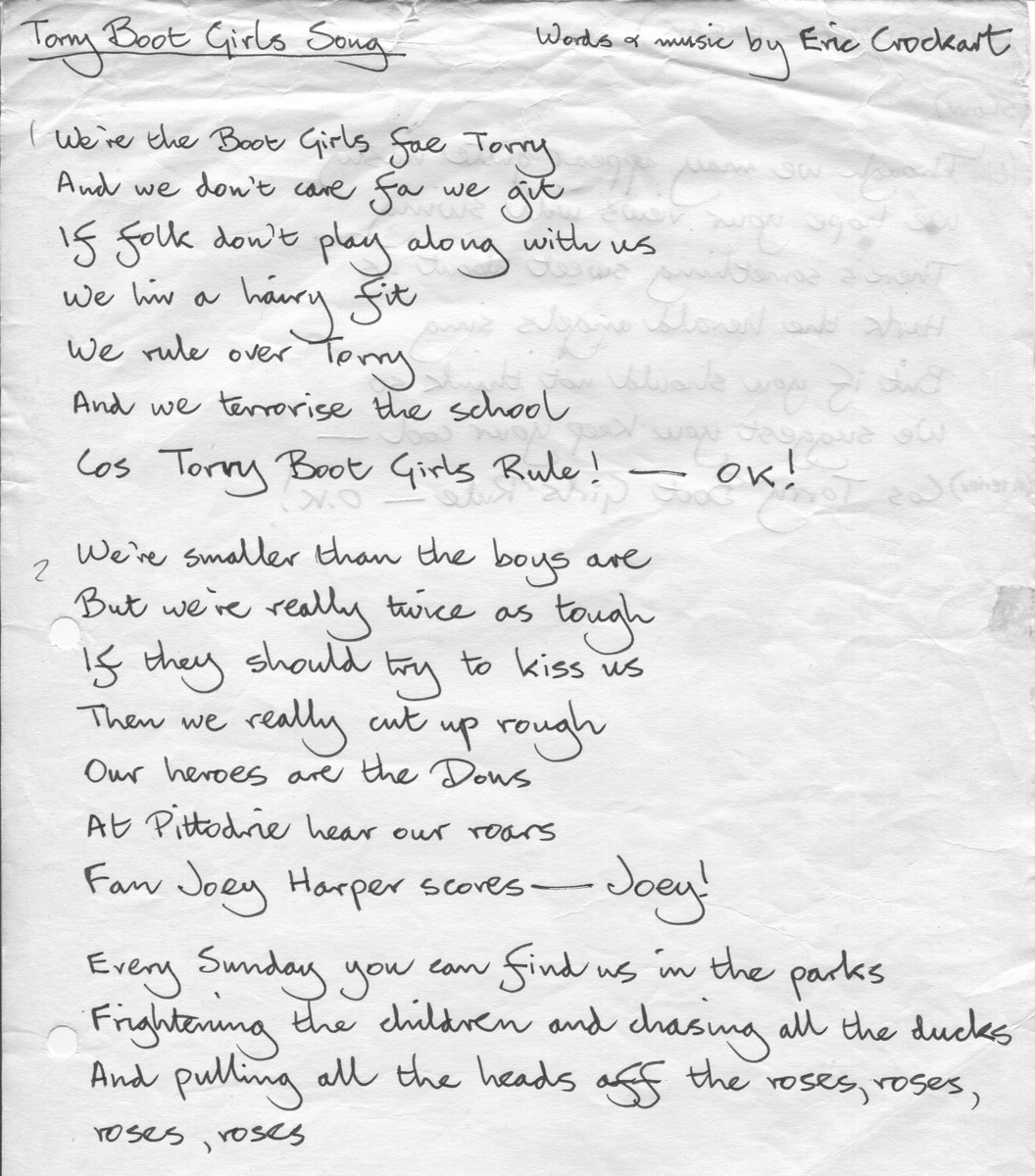 'To Meet the MacGregors' was by Eric Linklater, who had written for Show as a student and had returned as Rector of the University. There was a great effort to make this Show, the first since World War II had ended, a success. However, the script, which was a parody of Walter Scott's Rob Roy, was written in a wry, satirical style which, the Press and Journal reported, was not quite right for the Student Show, so had been adapted by Thomas Forbes, the Producer, into a more high-spirited burlesque. 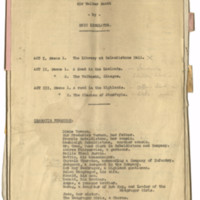 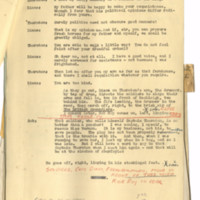 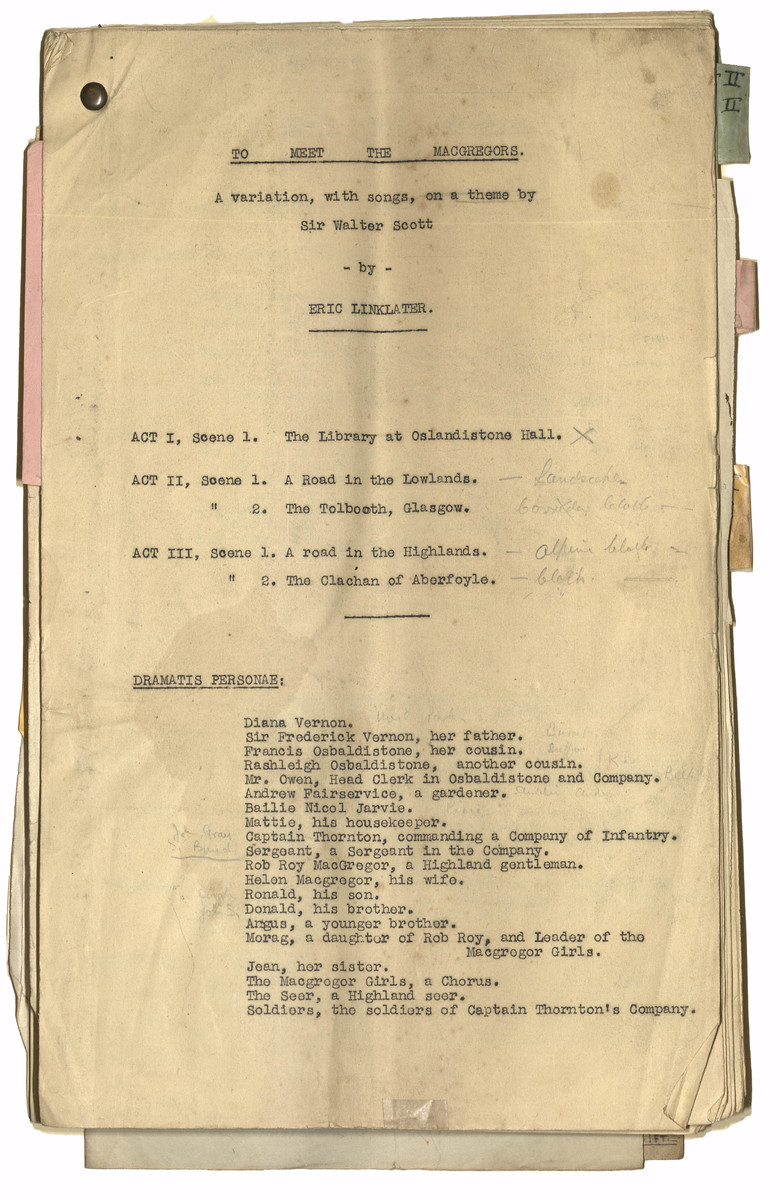 To Meet the MacGregors script

To Meet the MacGregors script

These lyrics for the song 'Union Square' were sung to the tune of 'Livin' on a Prayer' by Bon Jovi. Written in Doric, they contain lots of local humour and are the favourite lyrics of Shane Strachan, who performed in the 2011 show and went on to be a Script Editor for Show. Shane is now a writer of short stories and a performer based in Aberdeen. 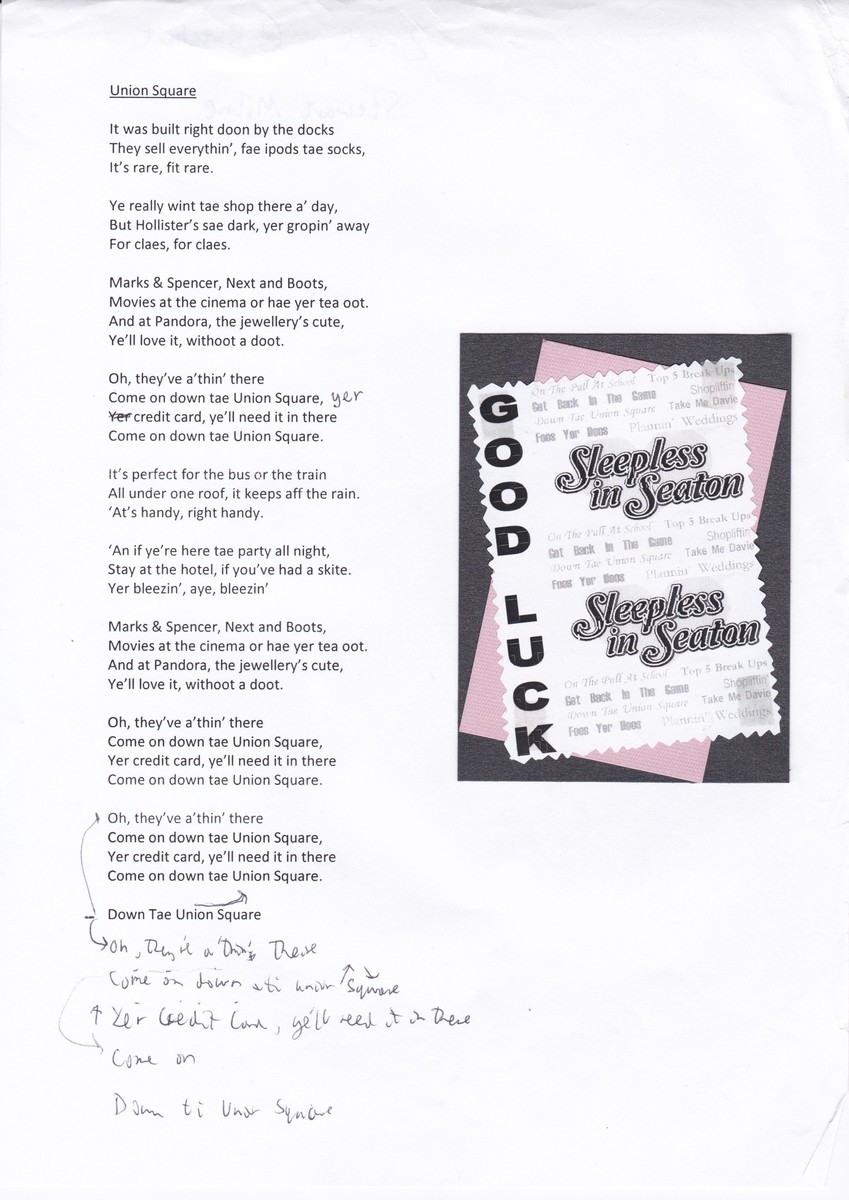 Eric was Script Editor of Student Show from 1976 to 1979. In this video he tells us about his experiences writing scripts and music, his other roles in the show, and treats us to a performance of a song he wrote for the 1977 Student Show, 'Royal Flush'.

From 8:40, listen to a recording of Eric's song, 'The Torry Boot Girls', from a live 1977 performance of Royal Flush.

Do you know any Doric?