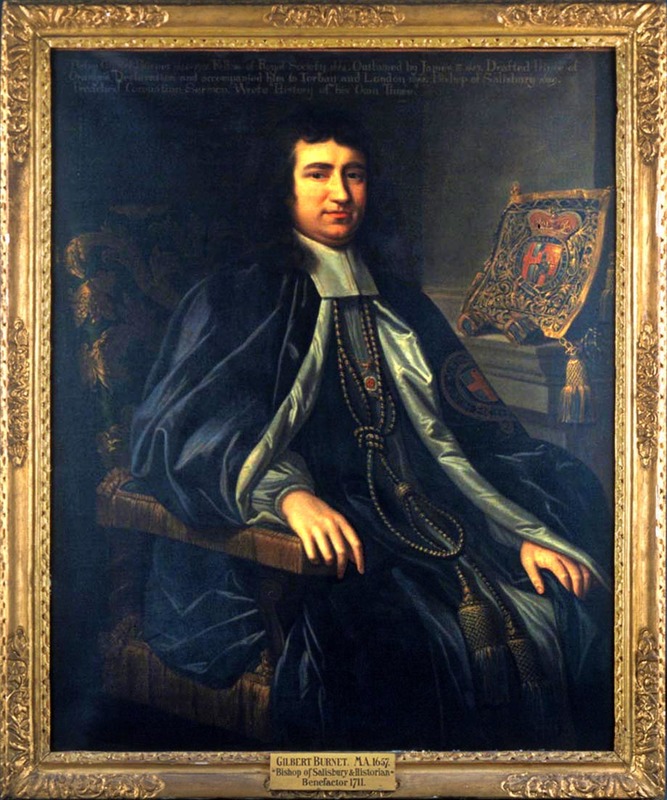 Gilbert Burnet, DD, Bishop of Salisbury
Andrew McIlvraith, 1723
Burnet graduated from Marischal College in 1657. A generous benefactor to its library, he also sought to enhance his alma mater's loyalty to the Union by cultivating learning and the arts. The portrait formed part of the rehabilitation of Marischal College after the 1715 rising.

Although the burghs of Aberdeen and both colleges were widely known for their strong Jacobite allegiances, the Union also had its supporters in the north-east of Scotland.

One of William of Orange's most prominent advisers, Gilbert Burnet, Bishop of Salisbury, was a graduate of Marischal. In 1711 Burnett fostered the college's loyalty to the Protestant and British constitution by awarding a number of bursaries to ensure students received the correct training in political and religious principles.

Despite these attempts to generate loyalty to the Union, neither King's nor Marischal enjoyed a favourable reputation with the British authorities. Both were considered to be ideological and intellectual centres of Jacobitism; so much so that in the aftermath of the 1715 rising there were suggestions that the two institutions should be forcibly united. 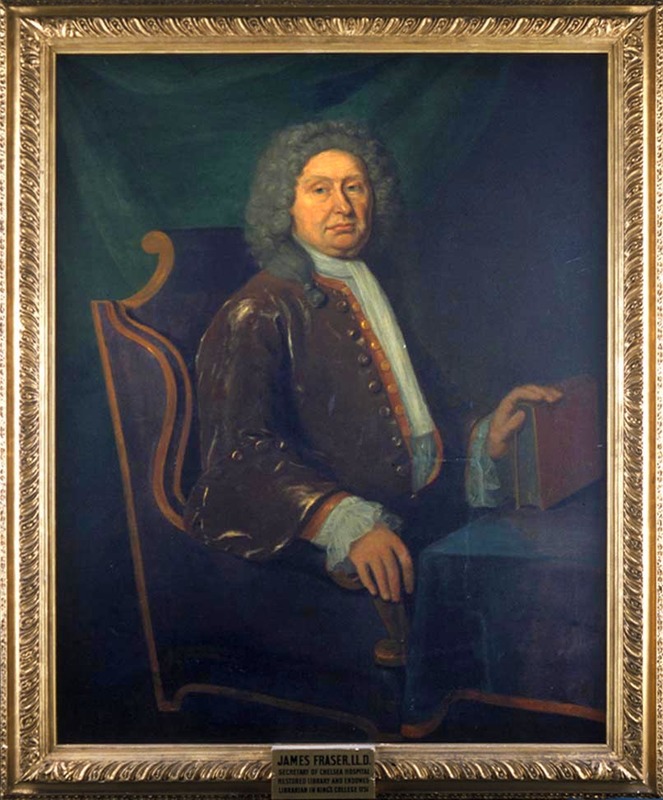 King's College alumnus James Fraser (MA 1664) achieved renown in London as a procurer of books for the libraries of the aristocracy and the royal family. A political pragmatist, his service to the monarchy continued unbroken through the period of transition from the Stuarts to William & Mary, and then to Queen Anne. Fraser's acceptance of the 1707 Union and the Hanoverian regime was to bring an intellectual dividend to King's College, particularly in the wake of the 1715 rising. King's commemorated Fraser's donation of rare books and funding for buildings, including reconstruction of the library, by awarding him an honorary doctorate and commissioning this portrait, which was painted in London.