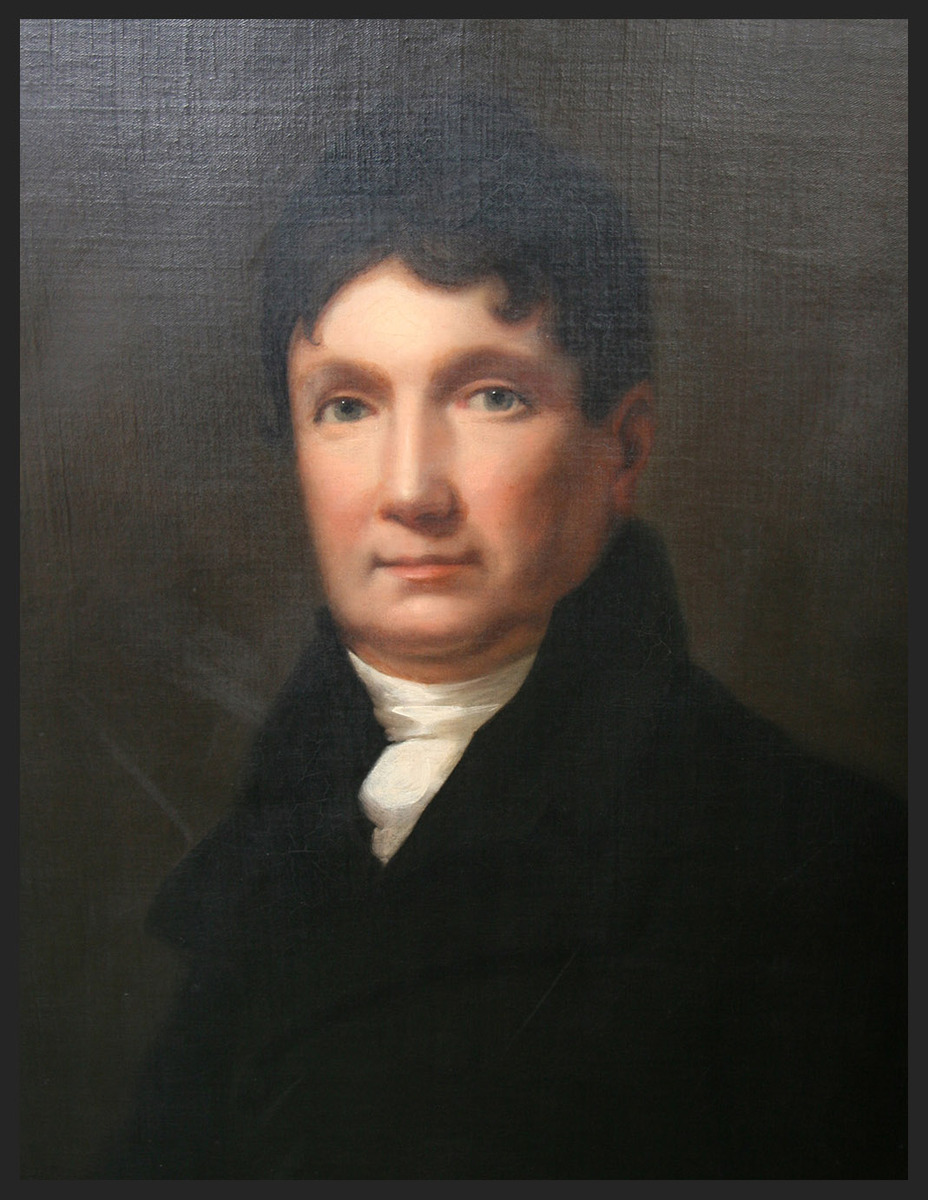 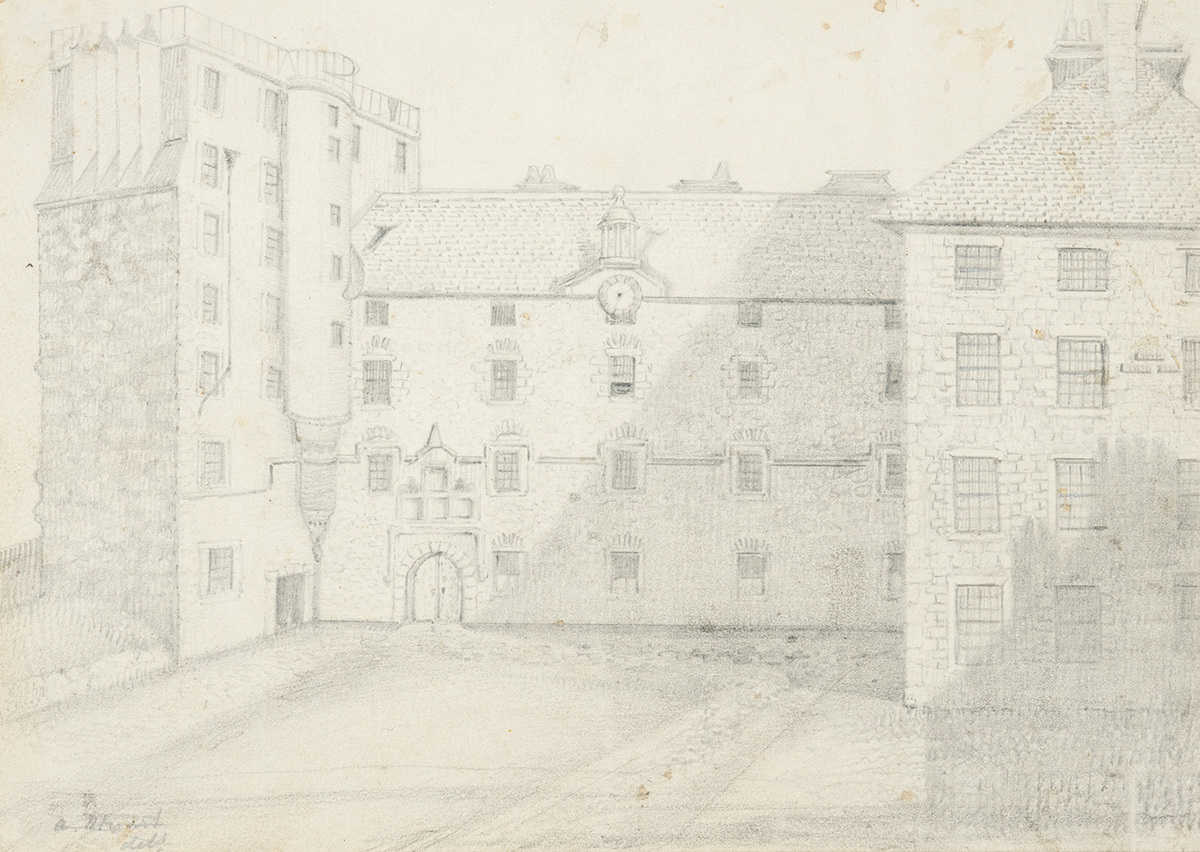 Marischal College in the early 19th century, where Copland taught and lived much of the time. This building was demolished in 1835.

Professor Patrick Copland (1748-1822) taught Natural Philosophy at Marischal College from 1775 to 1822, retiring shortly before his death. The subject of ‘Natural Philosophy’ was roughly what we would call physics today, covering topics such as the properties of matter, mechanics, optics, astronomy and electricity and magnetism. Copland was a popular teacher who taught evening classes for adults as well as teaching university students, using models and demonstration devices as teaching aids.

Copland followed in the tradition of other science lecturers in the 18th century who performed sensational demonstrations with electric shocks and working models of machines. Copland assembled one of the largest and most comprehensive collections of demonstration equipment, totalling around 530 pieces by his death. William Knight, a student of Copland's who succeeded him as Professor of Natural Philosophy, made an inventory in 1823. Many pieces were made by Copland himself and his assistant John King, one of the earliest university technicians.

Unfortunately much of the collection was lost after Copland's death. The University has 43 objects which match items on Knight's 1823 inventory, most of which can be viewed on the next page. Click the link in each caption to find out more about each object. On the last page we have books of notes made by Copland's students which illustrate some of the lost equipment and subjects taught.