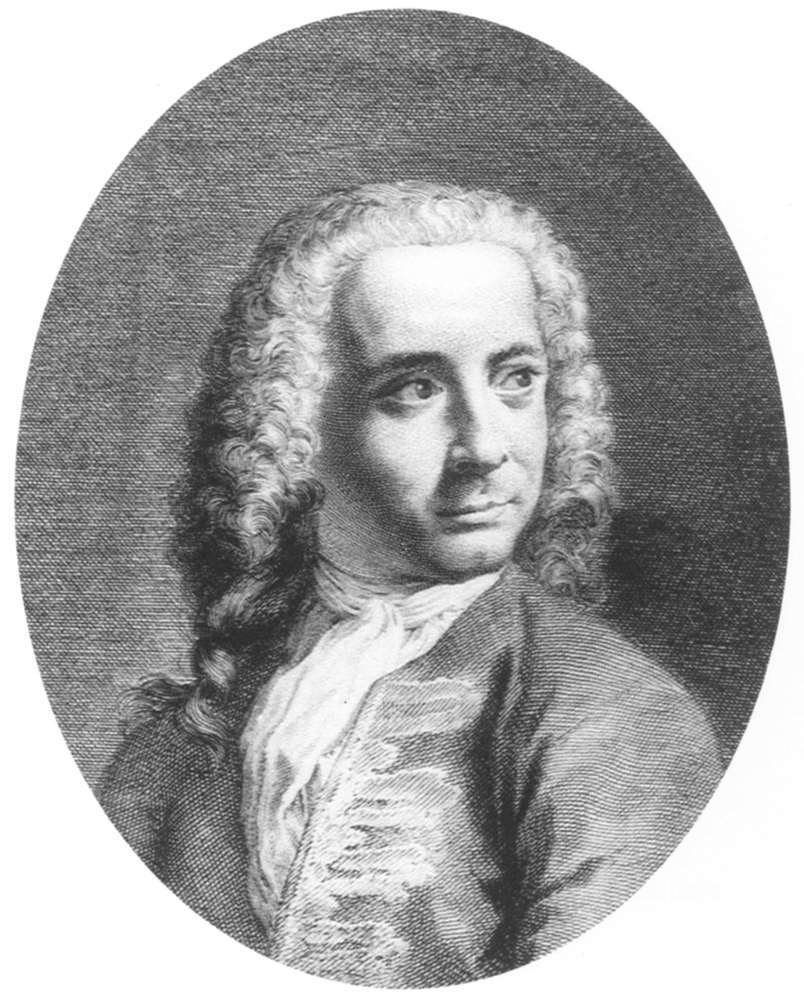 Giovanni Antonio Canal (1697-1768), one of the greatest painters of the eighteenth century, was known as Canaletto (‘Little Canal’) referring to his father, Bernardo Canal (1673-1744), a designer of theatrical scenery in Venice.

Canaletto was famous for his views of Venice, which were popular with aristocrats travelling in search of art and culture on the ‘Grand Tour’. Canaletto also spent the period 1746-1755 in England, producing picturesque views of London, the Thames and various castles. His paintings often show many small figures in spacious, outdoor architectural settings, showing a fascination with society which is typical of the Enlightenment period.

Canaletto’s imagination is shown in his other works: capricci, architectural fantasies in which buildings, ruins and other architectural elements are rearranged to create imaginary views. They were popular among artists in eighteenth century Venice, where fantasy was the counterpart to Enlightenment society’s fondness for reason. In Canaletto’s works reason and fantasy are finely balanced, as in the Capriccio with Roman Ruins, where washerwomen and other people are interwoven poetically around the detailed architecture.

The discovery of the pictures →
Canaletto